It was about 2 p.m. when we arrived in the small village of Deliana. As we had not had lunch, we stopped by a taverna called To Faragi, which offered tasty and authentic Greek food. The son in the house served the food while his mother did the cooking. The son presented the menu, which was mainly composed of vegetable dishes.

We ordered what we thought were four small dishes, but when the food arrived on the table, it was anything but small. We feasted on what turned out to be great Greek food in the taverna’s rustic and charming garden.

To get to the parking lot and the entrance to the gorge, we continued through Deliana village and made a left turn at the sign for the gorge, about 300 meters past To Faragi. We then drove on a gravel road for about one kilometer. Our rental car, a small Peugeot, had no problems getting down this road.

As we arrived at the parking lot, we realized there were no other cars, so it looked like we would have a peaceful hike. In addition to the plethora of parking spaces, there was also a water fountain, washrooms and benches at the entrance to the gorge.

It was now almost 4 p.m., and as it was a hot day in late June, we braced ourselves for the heat in the gorge. However, it turned out to be a very pleasant hike as the sun was lower in the sky and the steep rocks cast a shadow on most of the path. Our advice would therefore be to either do the hike early in the morning or late in the afternoon.

The trail through the gorge is a gravel road that is easy to follow, and it is almost impossible to get lost. We followed the road for about 2.5 kilometers until we reached a small mountain church with benches, tables, and a water fountain outside. Had we continued further upwards we would have reached Mesavlia village, but we decided to turn around and head back to the car.

Inside the gorge, there were plenty of interesting things to see. The high rising mountainsides were bathing in sunlight, while vultures circled the skies. There were tons of butterflies as well as goats. The quietness of the gorge was only interrupted by the sound of the goat bells.

We made quite a few photo stops, which meant that we spent almost one and a half hours on the hike covering a total distance of about 5 kilometers.

A visit to the Deliana/Mesavlia Gorge is a great alternative to the more well-known Samaria Gorge. You don’t need a full day to do the hike, and it is flexible in terms of how long you want to trek. The terrain is very accessible, and the hike is also suitable for families with children.

All in all, we had a great afternoon in the Deliana Gorge, and we enjoyed the peacefulness and the beautiful surroundings of the Cretan mountainside. 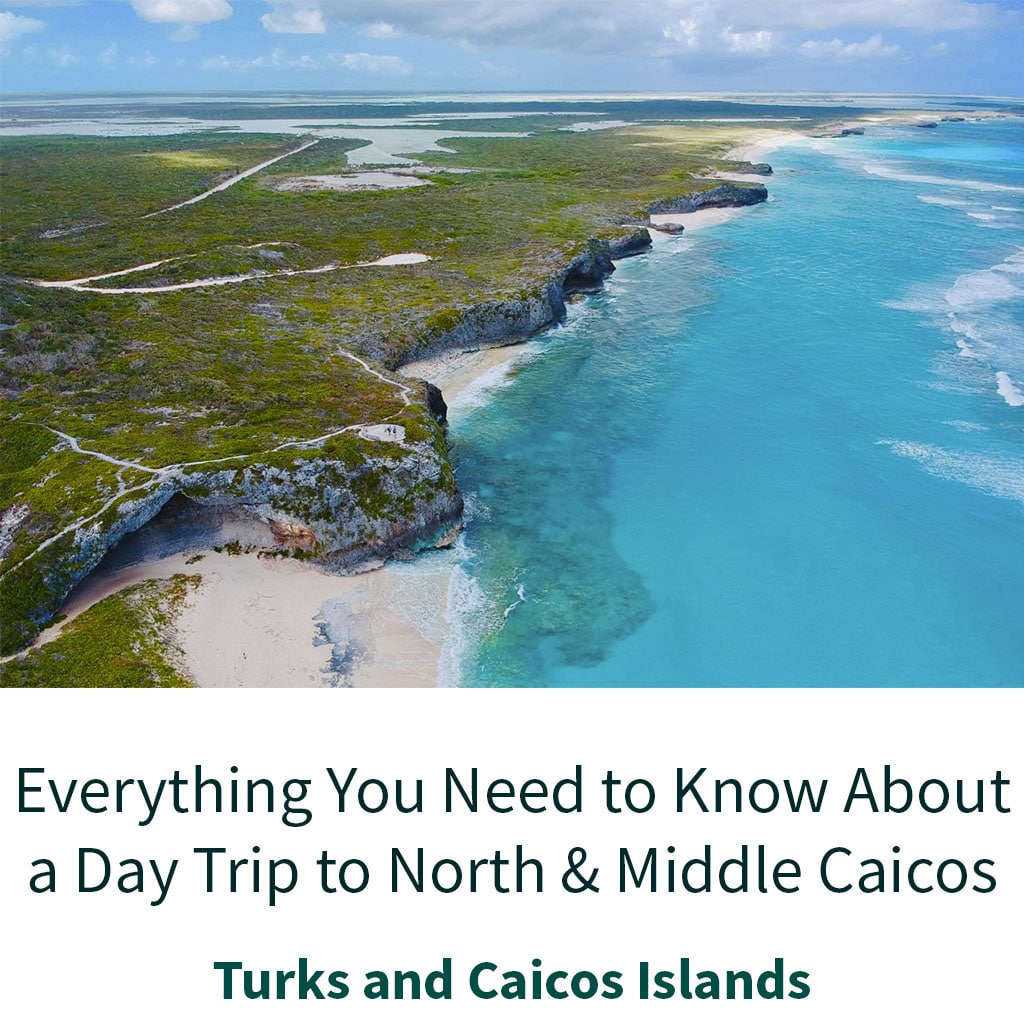 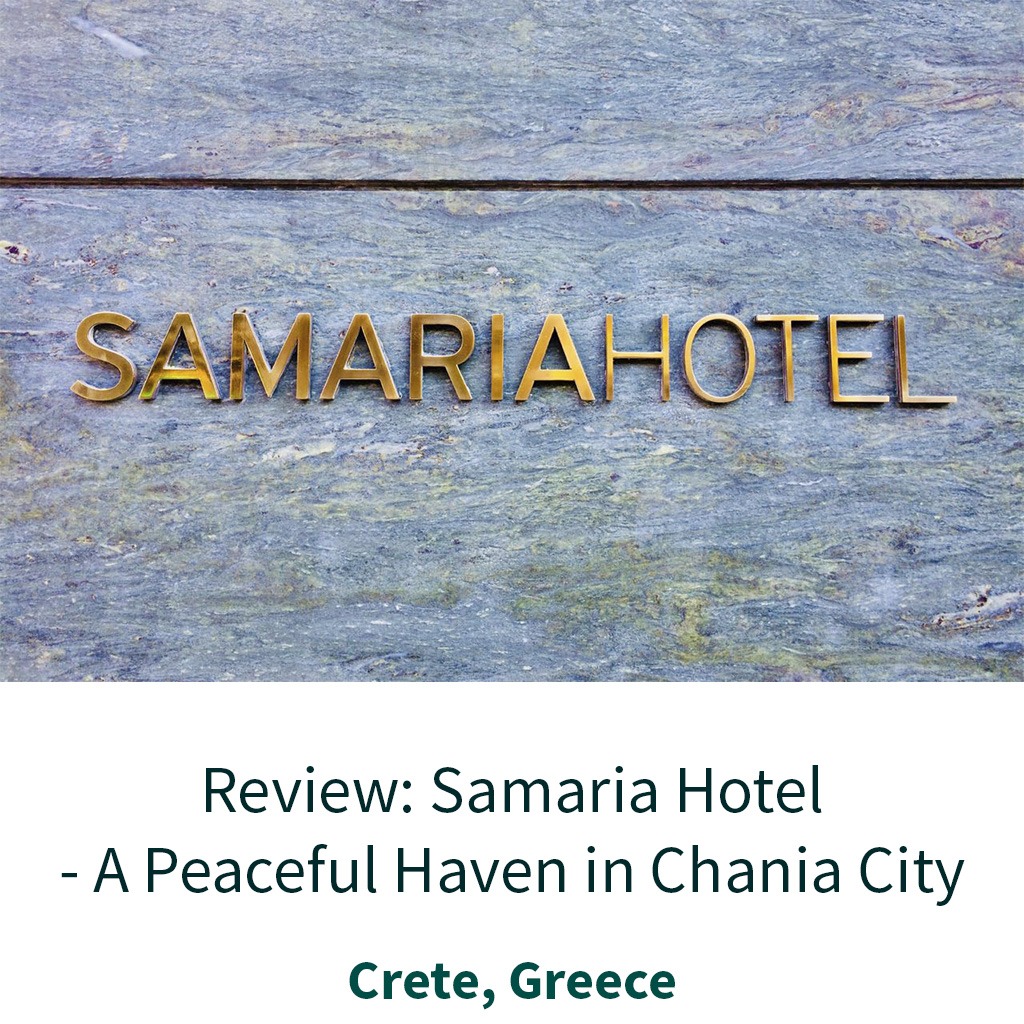 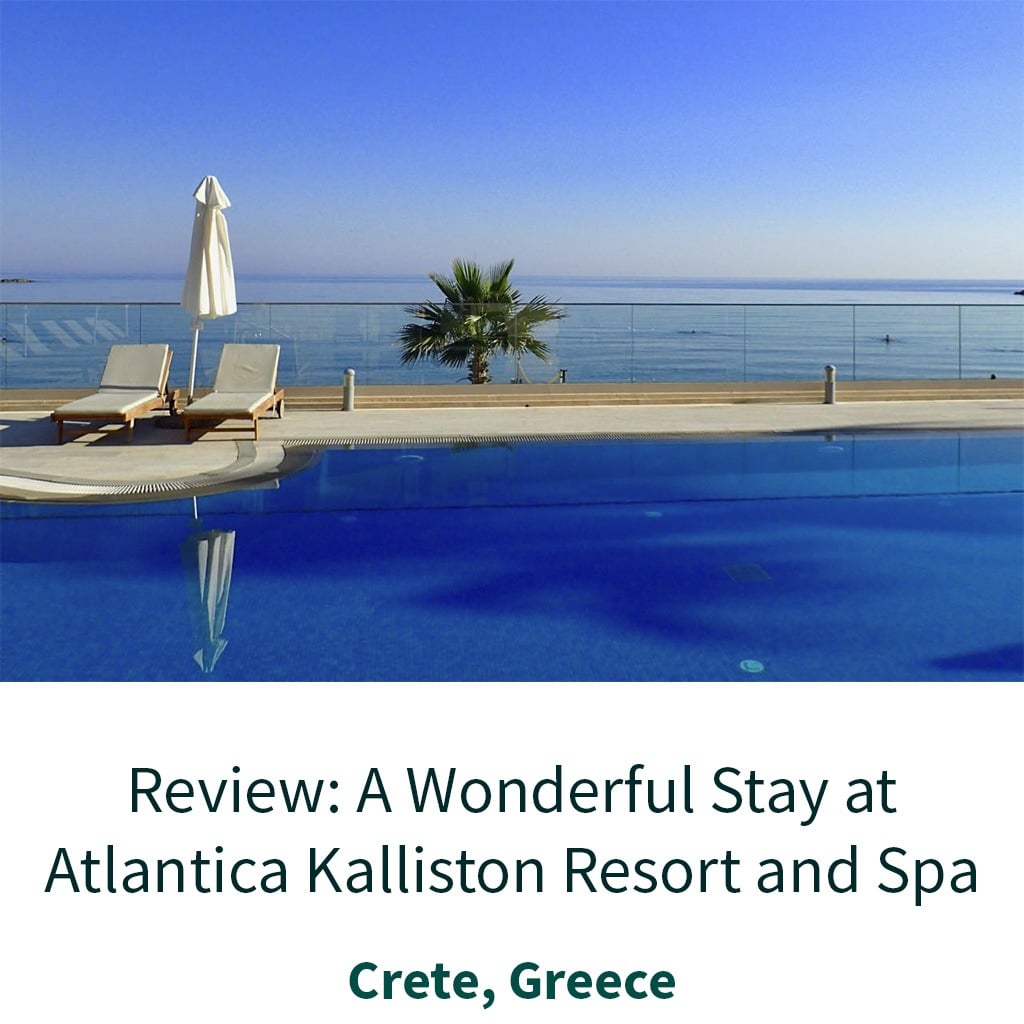