It is 7 AM, and we have already been up for one and a half hours. Our tuk-tuk driver has just dropped us off at the entrance to Ta Prohm, one of the 1000+ temples built in the Angkor area from the 10th to the 13th century. Angkor is believed to have been the largest pre-industrial city in the world: at its peak, it may have had as many as one million inhabitants. At that time, the city area was as large as Paris is today.

These are staggering facts, making the area nowadays one of the most popular attractions in Asia. Yet, it is still possible to avoid the crowds and have a walk in the abandoned temples (almost) by yourself.

This is precisely what we have set our minds to doing. And as the guard opens the gate at 7.15 AM, 15 minutes before the official opening time, we are indeed the first visitors to step onto the temple grounds.

After a few minutes’ stroll down a gravel road, the magnificent ancient temple of Ta Prohm appears before us. Huge stones with the most intricate carvings make up the temple walls, and massive tree roots have taken their grip on the temple structures. It is an unreal sight, leaving us speechless. As we stand in awe, admiring this spectacle, the only sounds we hear are birds chirping.

Although we are well-aware that we are visiting a popular tourist destination, these first steps around the temple walls make us feel like explorers discovering a historical marvel for the first time.

An hour and a half later, the peace and quiet start to make way for the sounds of more and more visitors. As we head towards the outer exit gates, we are glad we arrived early. Ta Prohm is understandably a very popular location, yet, for those willing to get up early enough, it is still possible to get some private time at the temple.

*We visited Ta Prohm in November 2018 and did not receive any special discounts. 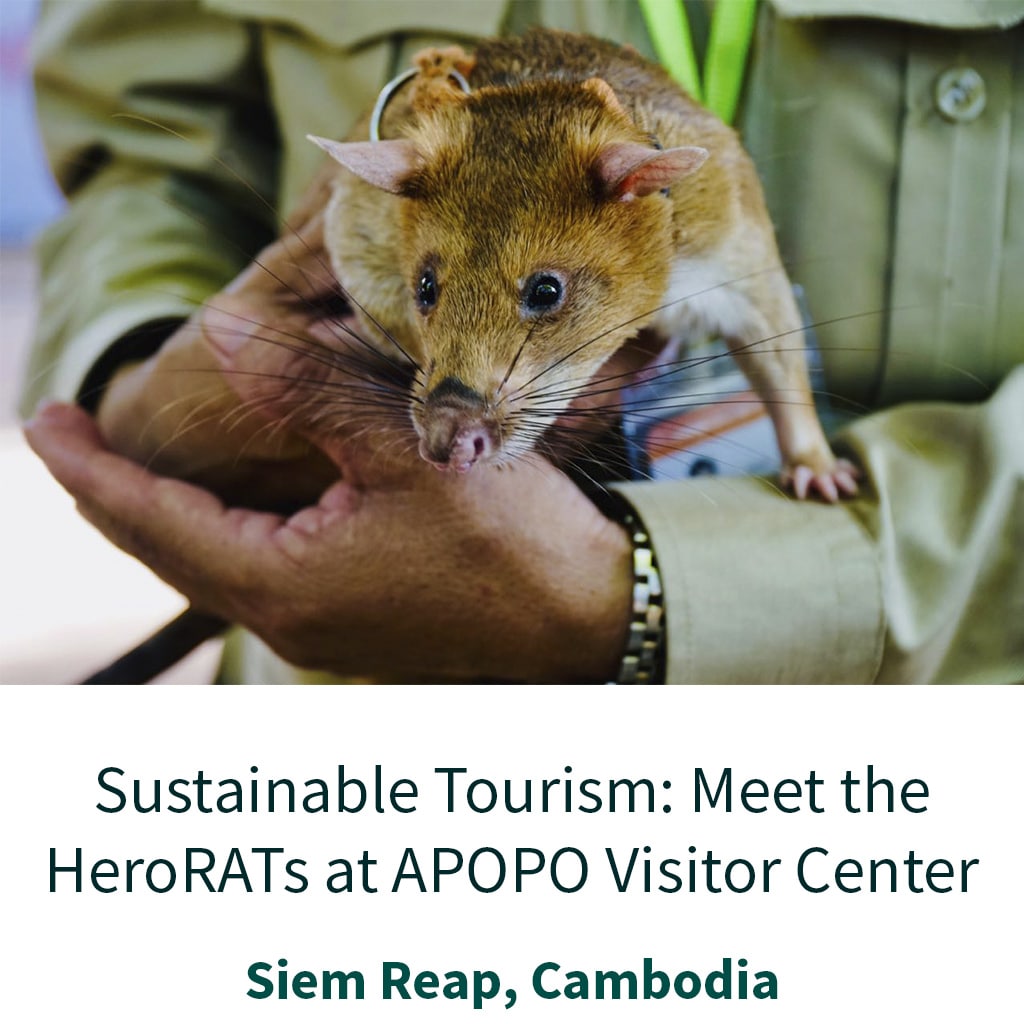